Working with the Alfred Cohen Art Foundation on a project to mark the artist’s centenary. Born in Chicago in 1920, but choosing to live most of his life in England, four exhibitions of Alfred Cohen’s work were planned in London and Norfolk. The King’s College, London exhibition opened at Bush House on 16 March, but was forced to close the next day due to the pandemic.

We hope parts of the centenary programme will still be able to go ahead at a later date and that as many people as possible get to discover the work of this amazing artist who spent the last two decades of his life in Norfolk. Meanwhile, you can view an online version of the London exhibition and watch this great film from Coda Films about Alfred’s work below.

The Beatles in Twickenham

The Beatles in Twickenham was an exhibition and heritage project based in Twickenham, West London and developed by The Exchange, St Mary’s University and Reel Connections.

Supported by Richmond Borough Council’s Civic Pride Fund, the project celebrated a unique period in the sixties when ‘Swinging’ London was at the heart of the pop, film and fashion worlds, and the Twickenham area developed a long association with the most famous pop group in the world.

The Beatles in Twickenham exhibition ran from 2nd May until the end of September 2019. 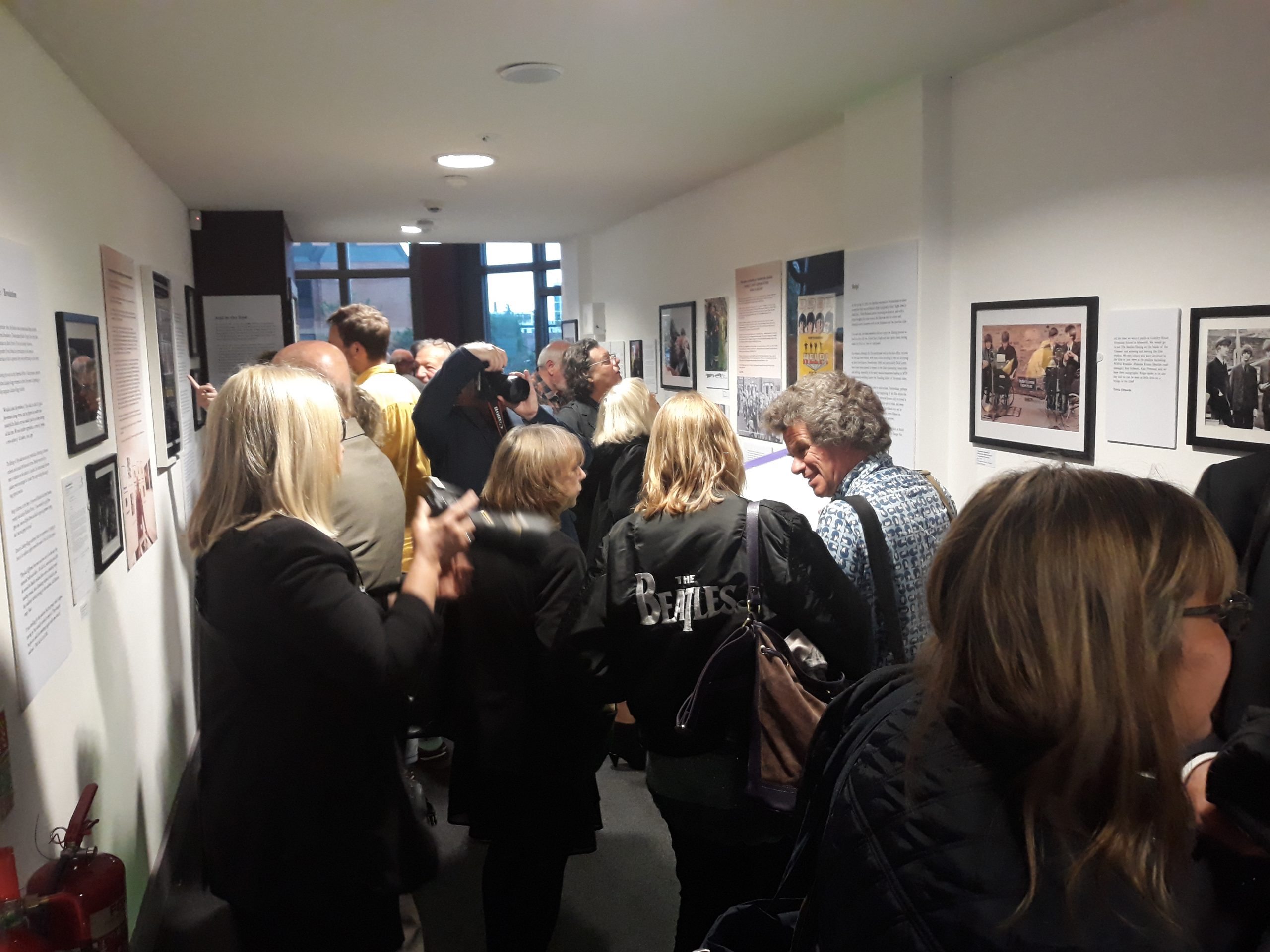 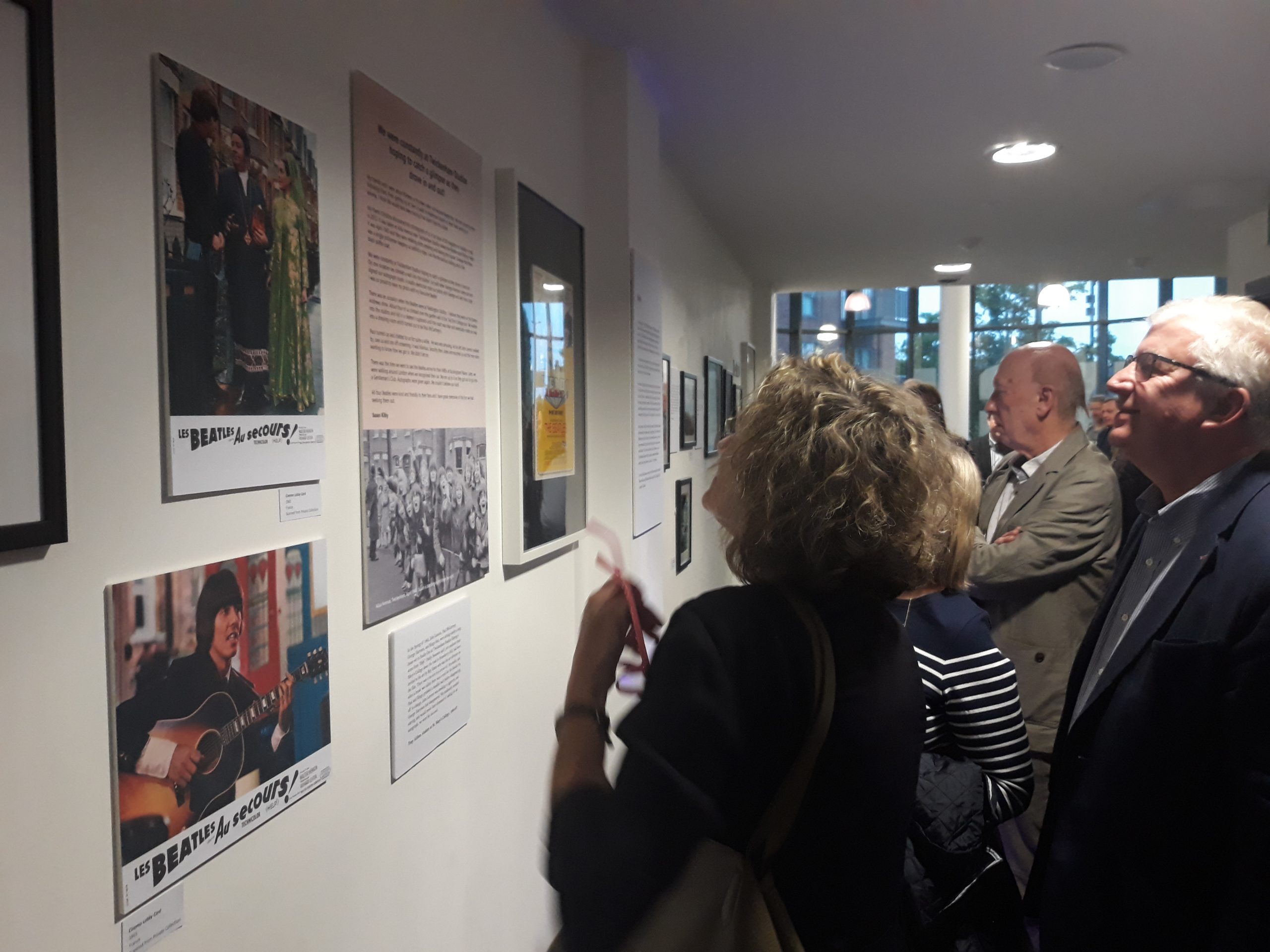 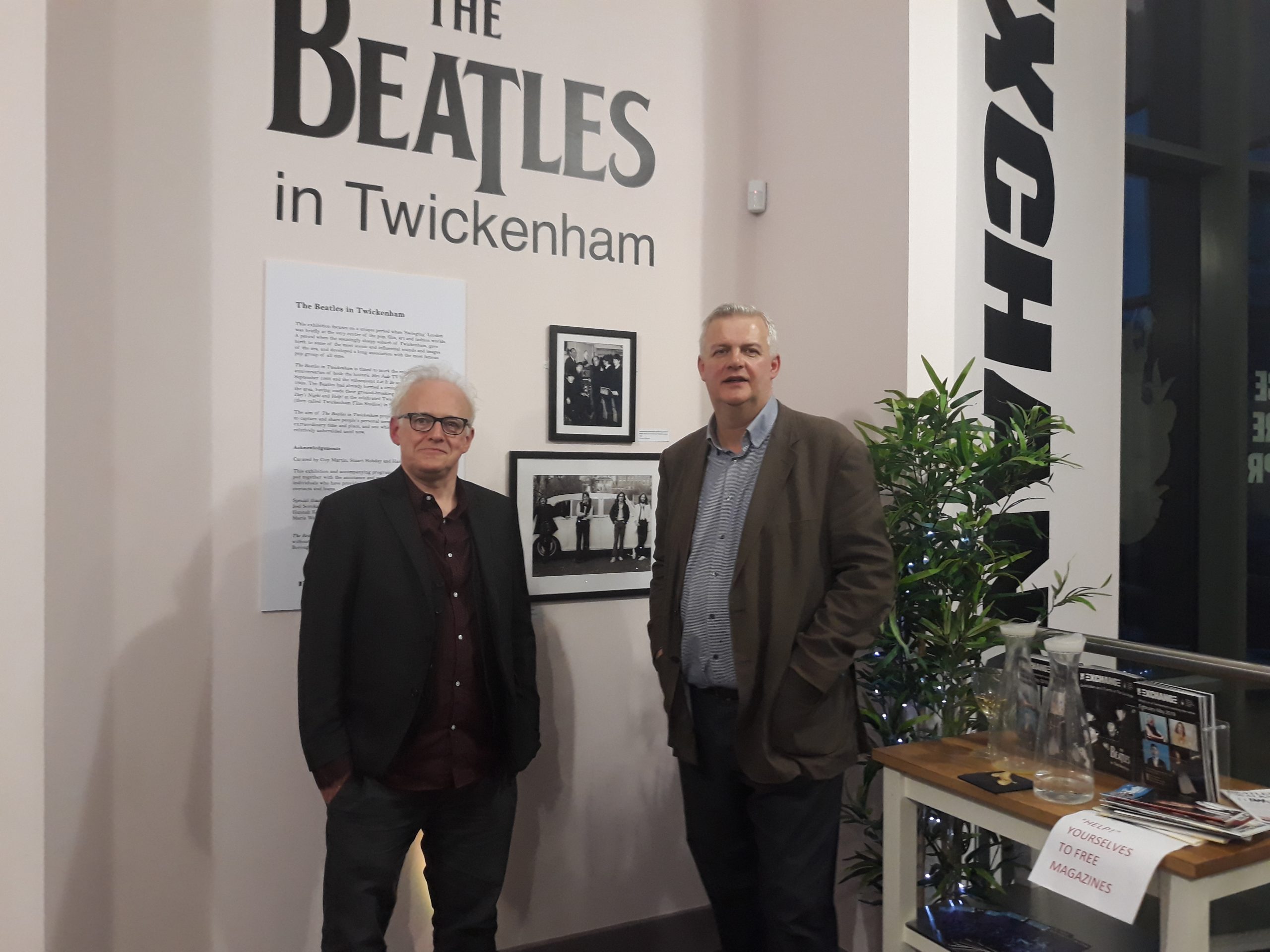 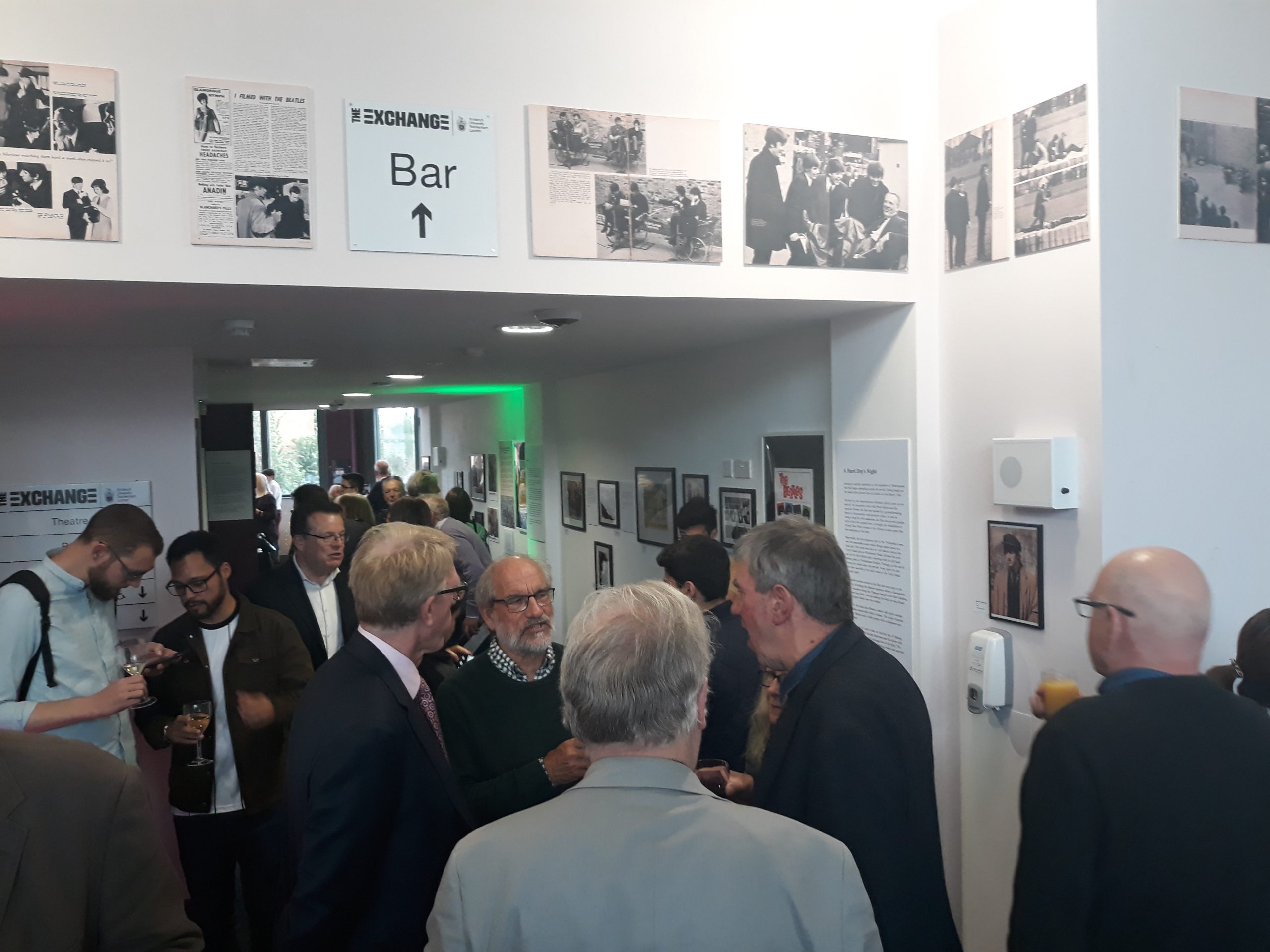 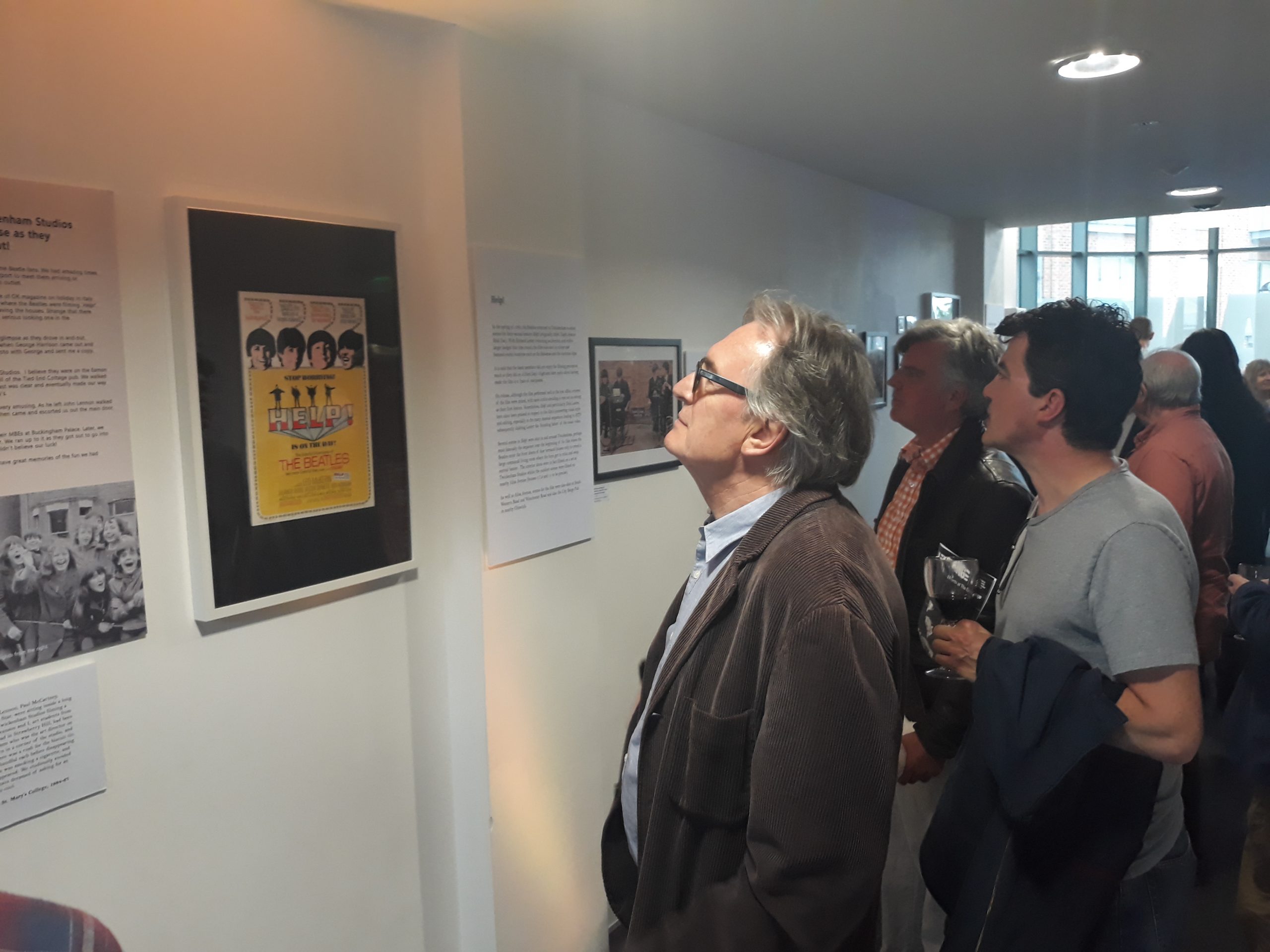