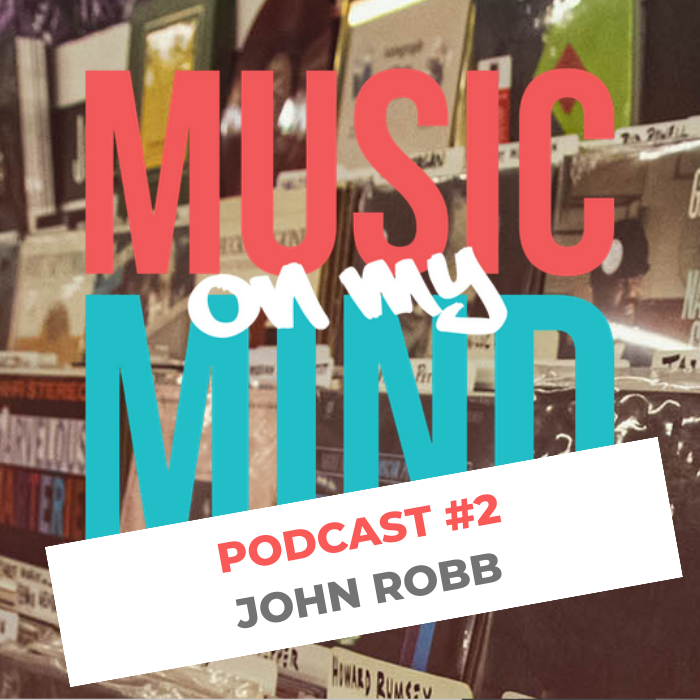 Back to Music On My Mind

Podcast no.2 Our second episode features musician and journalist John Robb in conversation with hosts Stuart Hobday and Guy Martin.

The discussion covers everything from the emergence of punk to the power of music journalism and the contemporary music industry, with nods to glam rock, the merits of the Fender Telecaster, and Jeff Wayne’s War of the Worlds along the way.

John is the award-winning indie music mainstay, frontman of punk rock band Goldblade and bassist and vocalist in post punk band The Membranes. He is the author of a number of best-selling books including The Stone Roses and the Resurrection of British Pop, and Punk Rock – An Oral History.

John is a journalist, TV presenter, regular TV and radio pundit as well as the boss of one of the UK’s top 5 music culture websites ‘louderthanwar.com’. He was the first person to interview Nirvana and The Stone Roses and invented the term ‘Britpop’. John Robb is the co-curator of Louder Than Words Festival. 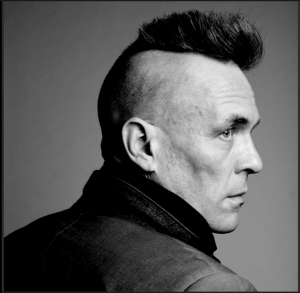 Louder Than War is a music, culture and media publication headed by The Membranes & Goldblade frontman John Robb. Online since 2010 it is one of the fastest-growing and most respected music-related publications on the net.

Louder Than Words Festival 2021 will take place over the weekend of Friday 12th – Sunday 14th November, once again bringing you a full programme of events, including in conversations, panel discussions, live performances and the chance to interact with a roster of speakers, hosts and fellow enthusiasts!

To accompany the show, John compiled this very special playlist for our enjoyment.