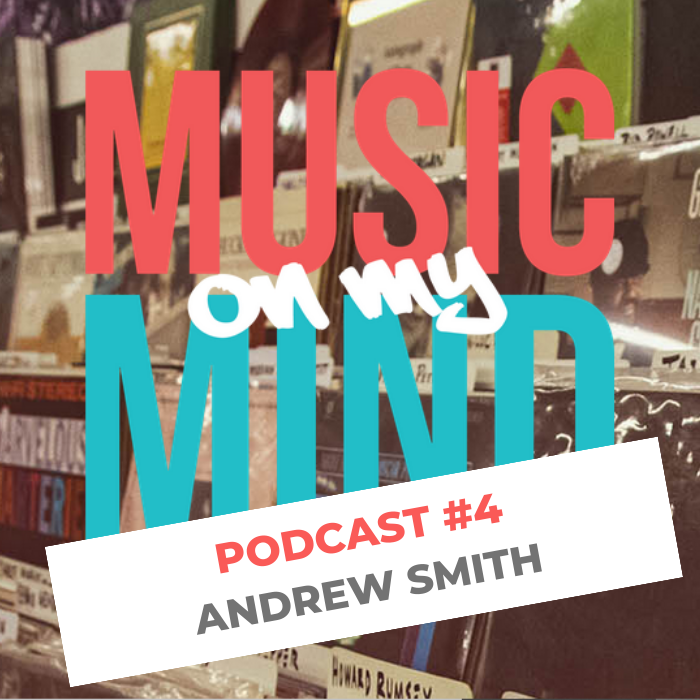 Back to Music On My Mind

Podcast no.4 – This month Stuart and Guy are joined from sunny California by author, presenter and journalist Andrew Smith. We look at how music has continually inspired Andrew’s work, through his time as a music journalist, writing his bestselling Moondust: in Search of the Men Who Fell to Earth, then through to his recent Totally Wired: The Rise and Fall of Josh Harris and the Great Dotcom Swindle.

Armed with a list of ten songs that have served to soundtrack his life, we discuss Andrew’s career (with some surprising diversions along the way including living down the street from Bob Dylan when he was a toddler, auditioning for the Clash and interviewing Madonna!).

Find out more about Andrew’s work at andrewsmithauthor.com

Andrew Smith was born in Greenwich Village, New York, to English parents. A spell living in San Francisco was followed by relocation to the Hastings in the UK, where school classmates at his comprehensive school included the artist Dinos Chapman and future Spice Girls/Pop Idol svengali Simon Fuller – who managed Smith’s sixth form band, but could do nothing to help them.

After studying philosophy and politics at the University of York, he moved to London, where he worked as a van driver, in music stores and as a musician (at one point auditioning for The Clash), before finally submitting to his first love, which was writing.

Starting at the music paper Melody Maker, he moved rapidly to The Face, Guardian, Sunday Times and Observer as a longform feature writer, but in 2002 left journalism to write his UK #1 and international bestseller Moondust: in Search of the Men Who Fell to Earth, which was nominated for two British Book Awards (including Read of the Year) and chosen by the Times as one of its “100 Best Books of the Decade”. His most recent work, Totally Wired: The Rise and Fall of Josh Harris and the Great Dotcom Swindle, about the mysterious crash of Web 1.0, was Published by Grove Atlantic in 2019 and is currently being developed into a TV series by the actor/director Ben Stiller. His third book, Adventures in Coderland, about the micro-cosmos of computer code and this attempt to get inside it, will appear in 2022.

Smith appears often on radio and TV and is the writer and presenter of films including the 60-minute BBC documentaries Being Neil Armstrong and To Kill A Mockingbird at 50. He currently divides his time between the San Francisco Bay Area and London, England. 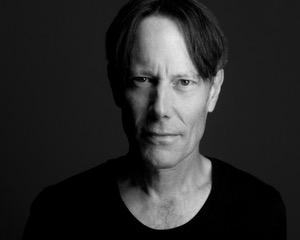